About Friends of Victory

Friends of the Victory is a not for profit 501(c)3 arts organization dedicated to preserve, restore, and maintain the historical and architectural beauty of the Victory Theatre as well as provide tools to enhance the quality of artistic, cultural, and social experiences afforded there.

On July 16, 1921, the Victory Theatre opened its doors at noon for a 1 pm showing of "Wedding Bells" with Constance Talmadge, then a short comedy followed by 4 vaudeville acts. It is reported to have had 20,000 people pass through its doors on the opening weekend.

There were only 6 other silent movie palaces in the US at that moment which cost as much or were as ornate. It was the first air conditioned building in the city and its still cool inside on a July day. Even though the Grand Theater hosted many celebrated stage shows, the Victory really put Evansville on the entertainment map. It is still as beautiful as the day it opened. 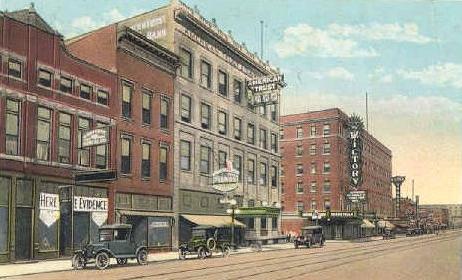 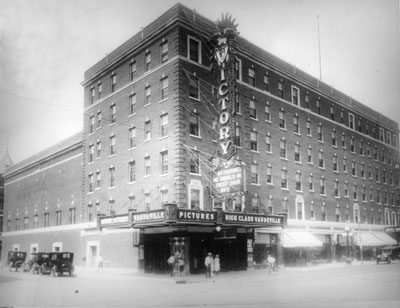